At the age of five Adrian became inspired by his father to take up drums and drumming. Throughout childhood to present day, Adrian has continued his passion for music and throughout the years he has toured the UK, Europe and USA performing in prestigious venues with high-profile artists. Recording sessions featuring Adrian include BBC, Marti Webb, The late Kenny Baker, ITV, NME and a host of other bands and artists. Adrian is an artist for Centent Cymbals, Pellwood Drumsticks, Flix Pro Sticks, Kick Block, CYMLOCK, Drumeze Grips and Mike Davis Groove Wedge. Another passion for Adrian is writing and touring with Glasgow based band Dopesickfly touring the UK and working with artists such as Roy Ayres, Shaun Ryder (Black Grape & Happy Mondays), Gabriel, Kool & the Gang, Peter Hook, Mel B, Space & Texas. The band are a popular feature for Stramash Edinburgh, Jazz Bar Edinburgh, Bute Fest Scotland, Rhythm Tree Festival Isle of Wight, Reading Festival, Party at the Palace Linlithgow Scotland, Vibration Festival Scotland and more. 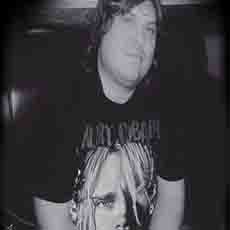 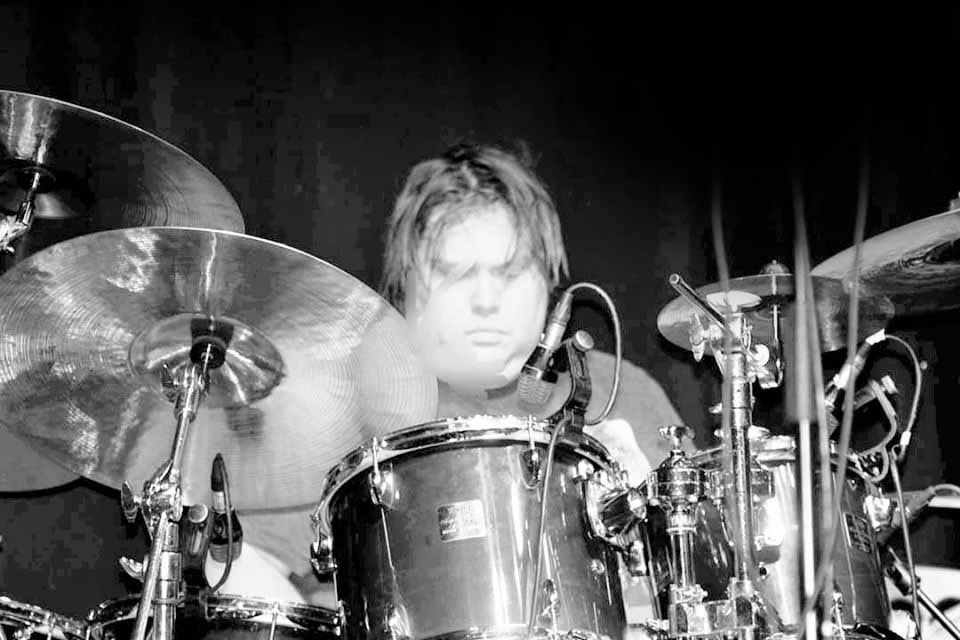 Twenty years experience in studio drumming will give your composition the enhancements it requires to give you the sound and feeling you want. Before the drum tracks are laid I  listen to what the composition entails and  pin point the requirements you wish to have. You will receive three variations for you to choose from and you will receive all drum stems for you to mix as you wish.

Tips
Covering the entire musical spectrum from Jazz, through Pop, Country, Latin and Ethnic to Heavy Rock, FLIX Products are the first choice of many studio, session and show drummers seeking to add a significant new dimension to their playing.